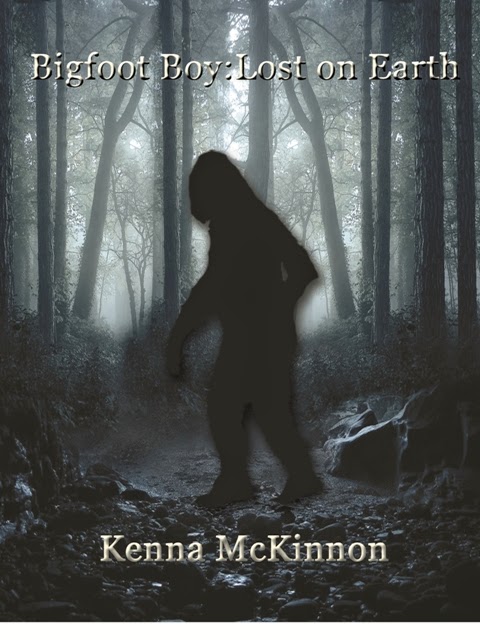 It's Bigfoot Week for teens and parents – the author of BIGFOOT BOY: Lost on Earth has declared May 23 – 30 BIGFOOT WEEK, when you can buy this exciting adventure eBook for 99 cents on Amazon! https://tinyurl.com/mb8klzw

Published by Mockingbird Lane Press, BIGFOOT BOY: Lost on Earth is "a rollicking way for youngsters on the brink of adulthood to learn about gaining confidence and establishing support networks."


An airship full of alien MiddleSchool Bigfoot teens and their absentminded teacher crashes on Earth one winter, and a nearsighted Bigfoot, Errl, is dropped like Metatron on Earth! He's separated from his classmates and left behind to fend for himself in the Kootenay region of western Canada, and must reconnoiter with the rescue craft in ten days or risk being left behind for good.

Enter a golden furred Earth Bigfoot girl with stars in her eyes for Errl, a lovestruck alien Sasquatch, and a band of hunters and mounted police who are determined to shoot Errl or put him in a research facility in British Columbia.

Errl has human friends, a trapper named Joe and his son Joey, a group of rowdy teens who introduce Errl to campfire parties, and a kind Sheriff. But can they succeed in meeting the rescue craft and return their pal to Planet X?

Kenna is also the author of SpaceHive, a middle grade sci-fi novel published in 2012 by Imajin Books. Her most memorable years were spent at the University of Alberta, where she graduated with a degree in Anthropology. Kenna is a member of the Writers' Guild of Alberta and the Canadian Authors Association. 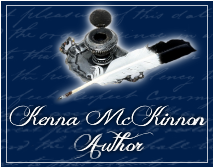